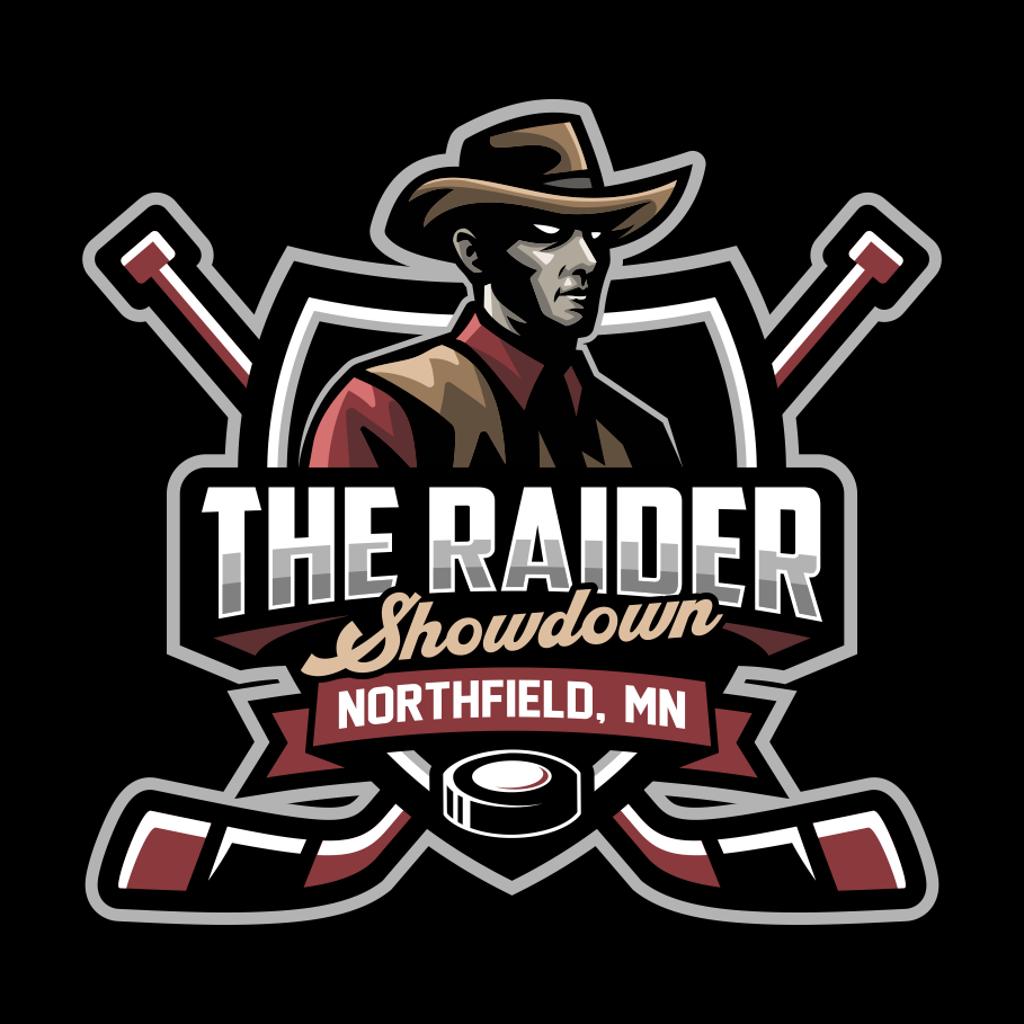 Registration and additional information is available below.

We have a 3 GAME GUARANTEE for all tournaments (Mite Jamboree excluded).  When a tournament is not filled, there could be a possibility of 4 games.  Tournaments will be scheduled when four or more teams are registered.  Depending on the number of teams registered, games could start early on the Friday of the tournament and may go into late afternoon on Sunday so please let parents know to plan ahead in this case.  NHA will make every effort to have tournament schedules out at least 2 weeks in advance and post to the tournament page on our website.

Please submit rosters, coaching, and updated manager information once your season has started.  This information is important in the process of scheduling the tournament and sending out information in a timely manner for the tournaments.  All information can be emailed to TournamentDirector@NorthfieldHockey.Net

Teams need to be ready to skate 15-minutes prior to game time, as games may begin early in order to maximize schedule.

For tournaments with round robin pool play, the games during the round robin or pool play rounds will have no overtime. The game will end in a tie.

Any abusive language or conduct unnecessary to the game officials by players, coaches, or managers will result in a 2:00 minute Minor penalty plus a Game Misconduct. That player or coach will be ejected from the game and out of the next game. Abusive spectators will be asked to leave the tournament and their team may be penalized by the Referee-in-charge or  Tournament Director.

Tournament fee is $1200.   All individuals will be welcome to Northfield tournaments and will not be required to pay an entry fee.

USA Hockey approved officials will be used for all games. All decisions of the referees are final. No protests allowed.   All games will be played according to USA Hockey rules as modified by Minnesota Hockey and District 9 or special rules established by Northfield Hockey Association Tournament Committee. All teams participating will be required to wear equipment prescribed by USA Hockey. Canadian teams must wear protective equipment as designated by CAHA.  Minnesota age guidelines are different from USA hockey age guidelines so Minnesota sanctioned players may be up to 6 months older.

Properly certified team rosters and consent to treat forms must be submitted to the Tournament Director at registration check-in. The roster, once submitted, is final. No player may be rostered on more than one team in this tournament. Official rosters will be verified at check-in and in case any questions arise during tournament.

Coaches certification numbers will be checked when the team registers with the Tournament Director.

The Tournament, its’ officials, the Arena and all personnel connected with it shall not be held liable for any injuries sustained during the Tournament.

Teams must register with Tournament Officials at least 30 minutes prior to their first scheduled Tournament game at Northfield Ice Arena.

Twenty (20) players may be on the roster and dressed by each team for each game.

No more than 3 coaches will be allowed in the player’s box while games are in progress.

Home team will be the team listed on the top of the bracket and will wear WHITE, unless changed due to uniform limitations.

Host team (if any) will always be the home team regardless of where team is listed on the bracket.